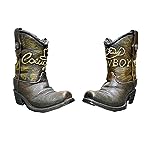 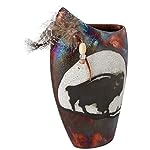 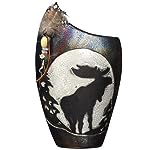 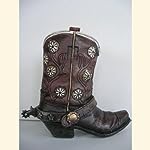 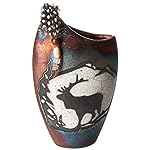 The following pages on our website are tagged with 'Vases':